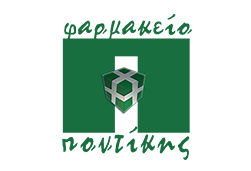 The pharmacy of Christos Pontikis was founded at 85 Nedontos Street in Kalamata, in August 1993, with the legal form of sole proprietorship.

In 2002, it was transformed into a limited partnership under the name “Pharmacy of Christos Pontikis and Co. E.E.”, while in 2003 it was radically renovated and its premises expanded to a total area of 160 m2. The pharmacy’s staff consists of three pharmacists, two nurses, two pharmacy assistants, two cosmetics consultants, one medical instrument technician and one programmer.

The company’s philosophy is not to simply execute prescriptions and sell parapharmaceuticals but to act as consultant for its customer on health-related matters www.drug-store.gr. 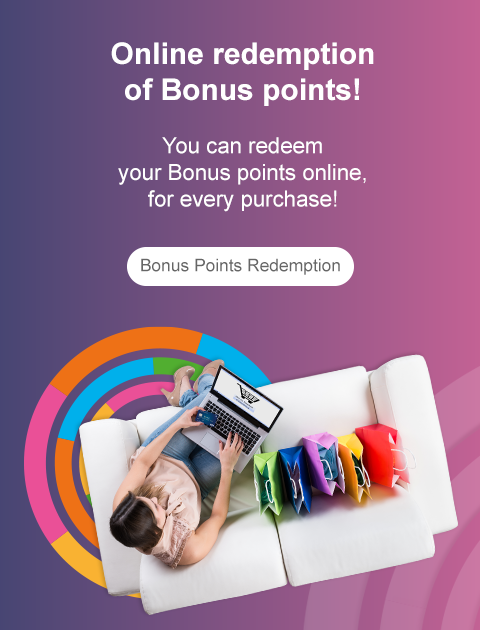 - Bonus offers are valid until 31.12.2022 at the merchant’s physical store and on the online store www.drug-store.gr.

- Bonus Program merchants have the right to revoke or change their offers before they expire.