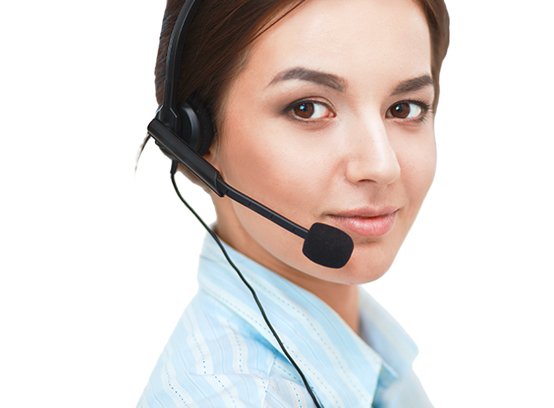 What is the cost for fund transfers using the Alpha e-Banking services?

Transfers between Alpha Bank accounts via the Alpha e-Banking services are free of charge,, (regardless the amount to be transferred)

For transfers from an Alpha Bank account to accounts held with other domestic banks, the following charges apply

To transfer cash to banks abroad, you may choose whether charges are:

For fund transfers in euro and foreign currency with “Urgent” priority, to accounts held with banks domestic or abroad, the sender pays an additional charge according to Alpha Bank’ current Price list.