We support "The Smile of the Child" 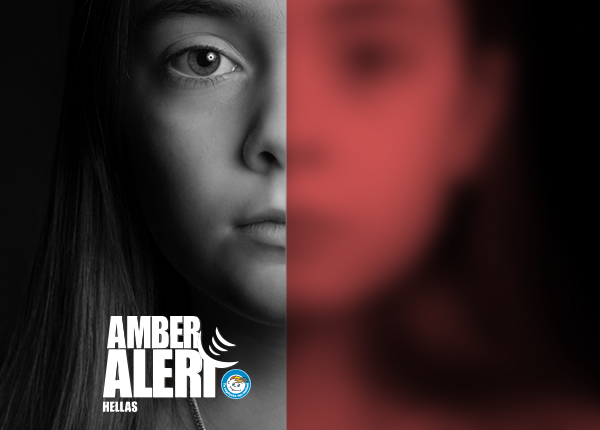 Alpha Bank undertakes an active role in the timely notification about missing children incidents by displaying Amber Alert messages on the screens of its ATM network across Greece.

With this initiative, Alpha Bank joins forces with "The Smile of the Child" and contributes to the Amber Alert Hellas national coordination program, for the promotion of the relevant messages, increasing the chances of missing children’s tracing.

Amber Alert messages are activated by "The Smile of the Child", after consultation with the Greek Police and are disseminated through a variety of communication channels, TV and radio spots, social media posts and other announcements.

Alpha Bank, through its wide network of ATMs which covers even the most remote areas of Greece, acts as a valuable supporter of the joint effort for the safe return of all children to their homes, by contributing significantly to the public awareness about missing children cases.